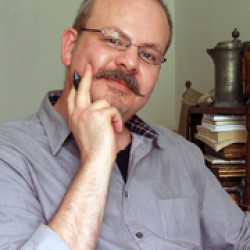 Since the beginning of Zoltan’s career he has worked as an illustrator and published editorial cartoons for the biggest magazines and daily newspapers of his country. Over the years, he has won several nice awards with his works: • IBM’s first prize for the best interactive cartoon application (1998, International Cartoon Art Festival, Budapest) • The Hungarian Newspaper Publisher’s “Brenner György” award (2001) for the best published political cartoons • The Cartoonist’s Association’s honouring award (2010) for the best editorial cartoon of the year.

He has a good sense of humour – but is always serious about providing high quality work to his clients. 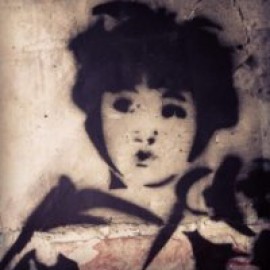 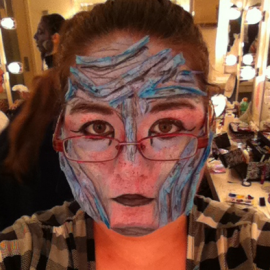 A quirky artist, writer, actor, and designer who likes to make people laugh. 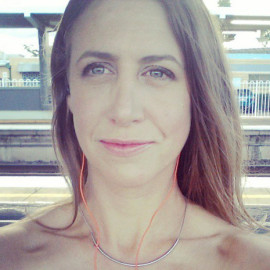 I'm currently offline. Send me an email and I'll get back to you.

Christy Martin, is the amazing illustrator who completed the...

Jacque Duffy is an artist and writer. Both her art and her...

Ocean Reeve Inhouse Publishing Ocean has been a great...

ABOUT VIRTUALPLICITY As an experienced Project Manager at...

Whether you are a business owner requiring a...

The ABT of Storytelling

The other week I listened to a podcast called – The...

Emma Mactaggart is based in Toowoomba (in South East...

Summary: Mariko Francis, who you may have met on our Words...